What are the Differences Between Cotton and Linen Canvas?

Using canvas is challenging – whether you are sewing or painting, but knowing the differences between cotton and linen canvas is the key! Let’s talk briefly about these tried-and-true fabrics.

Brief Background: The Differences Between Cotton and Linen Canvas

Choosing cotton or linen canvas is not easy, but with a little help, you can confidently make the right choice for your project.  Here is a little history of these fabrics to explain the differences between cotton and linen canvas.

Canvas is used for painting, making sails, tents, marquees, backpacks, and so much more! In the fashion industry, its strong texture is useful in producing various accessories and apparels like handbags, electronic device cases, and shoes.

Interestingly, canvas was historically made from hemp, cotton and linen. Now, however, polyvinyl (PVC) is used to coat the canvas to protect it. You’ll find famous handbags, such as Gucci Boston and Louis Vuitton Alma, using this method of canvas coating.

Unlike other cotton textiles such as denim, cotton canvas is made from plain weave, and there are two primary forms of canvas: plain and duck. Of the two, the threads in duck canvas are more closely woven making it smoother and easier to work with.

Curiously, linen and cotton canvas have widespread practical use.

For the Hobby Sewer

Both linen and cotton canvas are used for hand and machine sewing. Unlike cotton, linen is easier to sew, as it does not slip or stretch when sewing a seam or cutting it. We suggest treating both fabrics before sewing because they shrink after washing. For the thick textured cotton or linen canvas, it is preferable to buy a heavy-duty sewing machine or an upholstery hand sewing needle with heavy-duty thread. 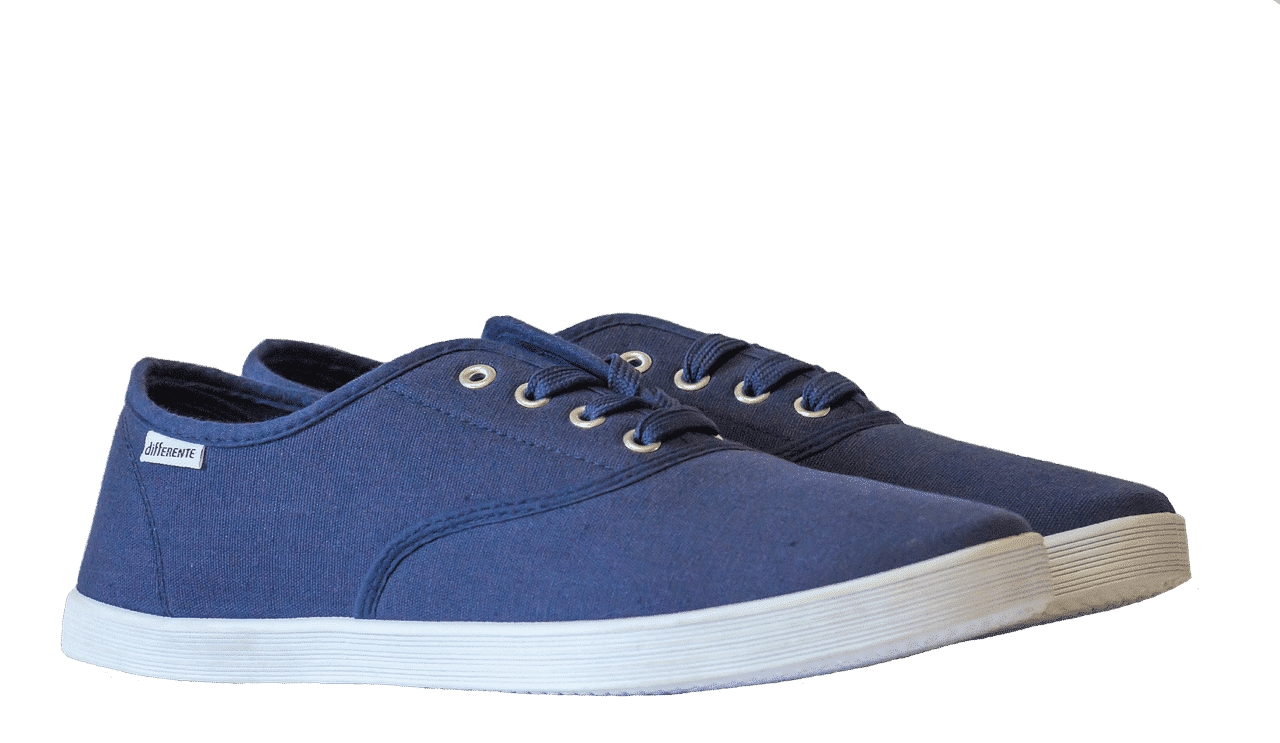 Although heavy-duty cotton and linen canvas are used for making many items, cotton canvas is the fabric of choice for many manufacturers. It’s used to make sails for boats, for example. In industries such as the military and construction, waterproof canvas fabric—which is normally a mixture of cotton and synthetic fibers—is widely used to cover boats and doorways.

For the Mariner or Outdoor Person

Does material matter? It sure does. While linen and cotton canvas are used to upholster furniture because of the fabric’s strength and durability, the textiles are chemically processed in order to resist stain and mildew. Of these two textiles, cotton is commonly used for shoes such as the popular 2-Eye Boat Shoes by Sperry Top-Sider and sneakers. Also, Tom’s espadrille shoes are made of linen and cotton canvas.

Despite using cotton and linen canvas for painting, cotton is more popular—as it is cheaper and readily available for practicing as well as for professional use. However, linen is more durable and, therefore, a better option for long lasting art work. As well, linen is smoother and easier to use for painting.

But the two fabrics are terrific as a painting surface when the canvas is spread on a wooden frame. Given that fact, there are artists who prefer to use an unstretched fabric.

Differences Between Cotton and Linen Canvas for the Interior Designer

For a more cost-effective solution, cotton canvas is an ideal option. It’s also easier to use and maintain. Linen canvas isn’t good at resisting stains and direct sunlight weakens its strong fibers. So, using linen in a room that is normally flooded with sunlight is unwise. It’s also unsuitable for dye.

Why You Should Use Linen Despite the Cost

Linen is made from flax, which does not require fertilizer or irrigation, and its disease as well as insects resistant. Compared to cotton, linen requires far less chemicals. Also, in contrast to cotton, flax doesn’t need as much water, and all its by-products are put to good use while those from cotton are worthless.

Individuals suffering from allergies ought to use linen, as it naturally resists bacteria, microflora and mildew.

The Differences Between Cotton and Linen Canvas: Deciding Between the Two Fabrics

Perhaps it’s a good idea to ask yourself how you feel about stretching your own canvas. If you are just starting out, linen is not only expensive, but it’s also fussy to stretch. Cotton is easier to work with, but pre-stretched canvases are also available for those who are uncomfortable doing it themselves.

Ultimately, buying the fabric of your choice depends on what you want to use it for. But if you are inexperienced, it is preferable to practice with cotton until you have honed your skills.

We are here to serve you if you have further questions. Contact us today.

Summer Crafts Your Kids Will Love 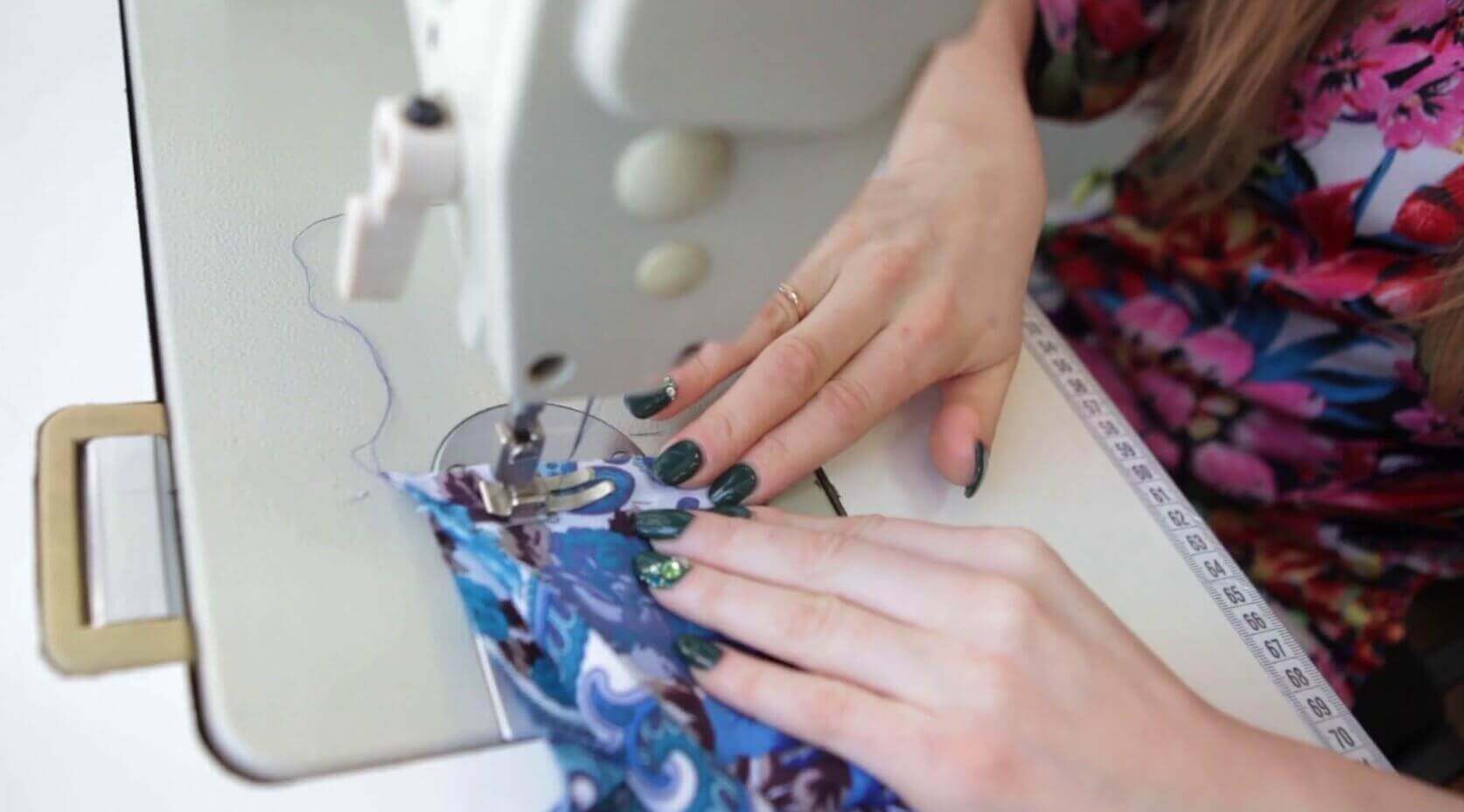 Sign up for exclusive sales, product launches, and giveaways!